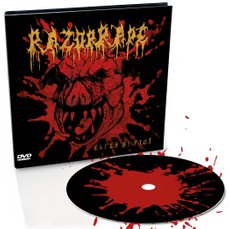 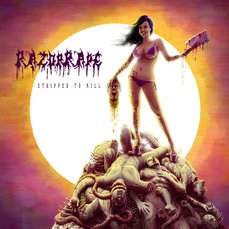 Swedish death/gore grinders RazorRape has inked a deal with German label MORBID GENERATION RECORDS for the release of their fifth album, entitled "FUCKED BEYOND RECOGNITION".

We are an underground label that was founded in 2002.

Our goal is to spread quality music instead of quantity.

We have been delivering the goods since 2002. 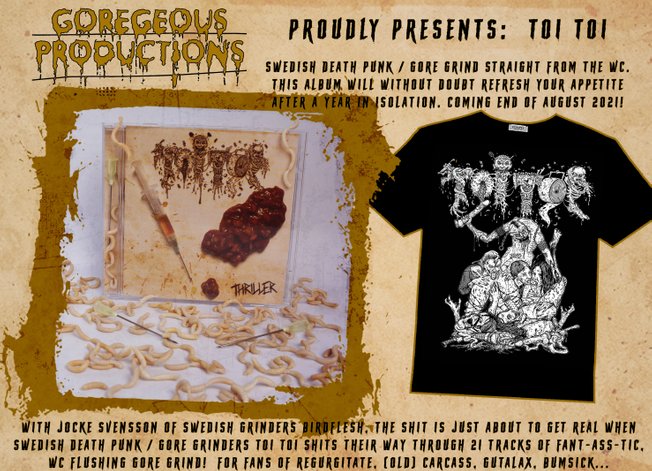 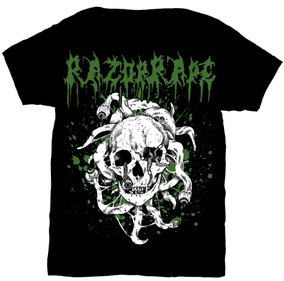 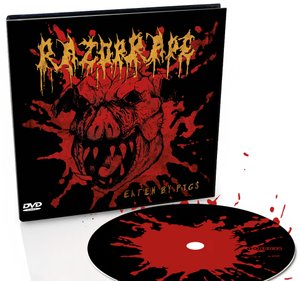 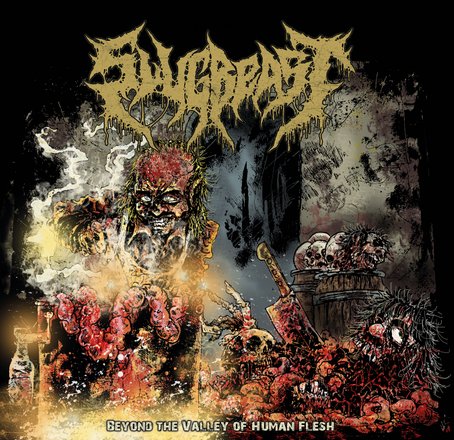 MORE RELEASES TO BE ANNOUNCED SHORTLY!